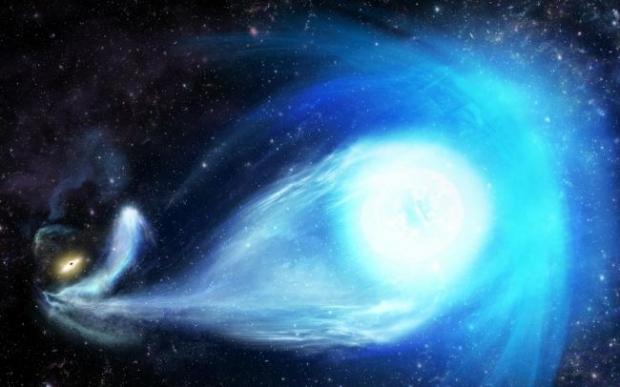 The authors published the discovery in the Royal Astronomical Society journal, which further details what this means for future research. A link to that can be found here.