Blizzard had a huge surprise by announcing Overwatch 2 during its opening keynote at BlizzCon 2019, but news quickly broke and was confirmed that Overwatch 2 would also be coming to the Nintendo Switch. 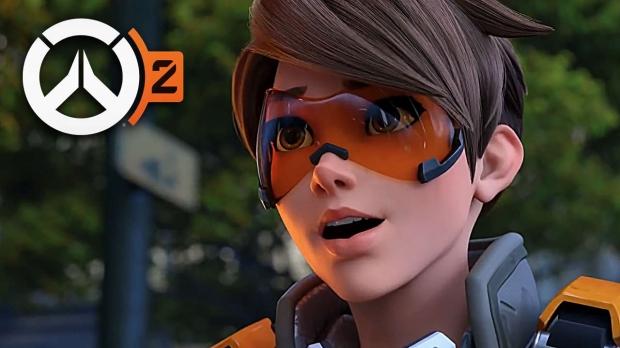 It wasn't even that long ago that the original Overwatch hit the Nintendo Switch, but now that Overwatch 2 has been announced -- without a release date, we know it'll hit the PC, Xbox One, PS4, and the Nintendo Switch. No mobile Overwatch 2 for now folks, even with news that Apex Legends will be on new platforms (PlayStation 5 and Xbox Scarlett) as well as mobile in the near future.

As news breaks, we'll report it for Overwatch 2 -- including the Nintendo Switch version. 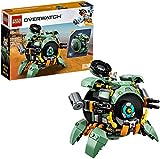