Jump into a real western gunslinger on the handheld console this year, as Call of Juarez: Gunslinger has been announced for the Nintendo Switch.

Call of Juarez is a first-person western shooter that was originally released back in 2006 for the PC and Xbox 360. The title was developed by Techland and they have now officially announced that it will be making its way over to the Nintendo Switch before the end of the year. 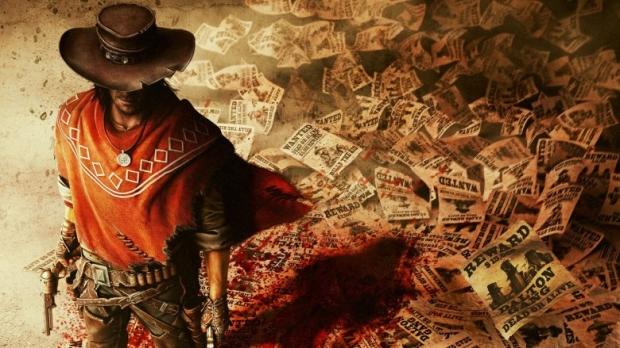