Samsung has teased its next-gen Exynos SoC ahead of its Samsung Tech Day in San Jose, California -- posting on the official Twitter account for Samsung Exynos. The company says this new chip will see mobile intelligence "take another leap forward".

The short video clip that Samsung teased is really just a short tease, with no details at all. We should expect it to be an AI-focused chip, but how much power will it really have? Samsung uses the #NextGenPower hash tag so we should expect something beefy... but the company has just launched its re-jigged Galaxy Fold, the larger-than-life Galaxy Note 10, Note 10+, and Note 10+ 5G handsets as well as plethora of Galaxy S10 handsets. 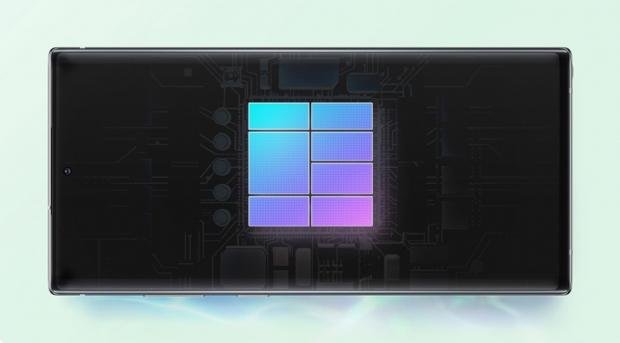