I can't believe we're going to be having a day that seems to be arriving very soon, where we will have 64 cores and 128 threads of CPU power inside of our desktop PCs... thanks to AMD's purported Ryzen Threadripper 3990WX.

He did note that the naming schemes for the higher-end SKUs could change, which is something I firmly believe myself anyway which is why I put it in the headline as the 3990WX. He also adds that he expects the TRX40 and the Ryzen Threadripper 3960X and 3970X will launch first.

After that, AMD will reportedly launch the new TRX80/WRX80 with the higher-end Ryzen Threadripper 3980X and 3990WX processors. I just can't wait to have an insane 64C/128T inside of a desktop PC, which has been reserved for AMD's kick-ass new EPYC Rome CPUs in datacenters/AI systems/servers. 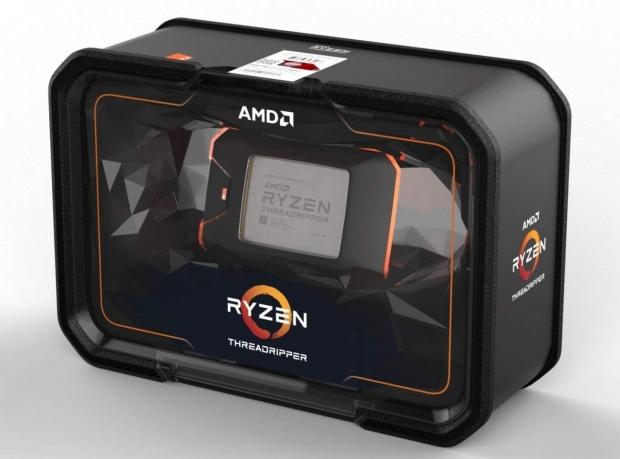