Netflix has teased the release of the first full trailer for the upcoming Witcher TV series with a short but awesome clip. Are you ready for Geralt?

The above trailer has been slyly released onto the Italian Netflix YouTube channel and while the clip is only 16 seconds long there is definitely some never-before-seen scenes contained within it. Fans will most likely have to pause the video numerous times to catch the scenes, but regardless of the effort to be put in, it worth it for the scenes as they are quite awesome.

At the moment Netflix doesn't have a solid release date on the series, all we know is that its expected to launch sometime in 2019. A recent report has said that Netflix will have a strong presence at the Lucca Comics & Games event, which will have complete panels for the show and also show the first full trailer. This also means that Netflix could drop the full release date for the show in just less than two weeks time, how exciting! 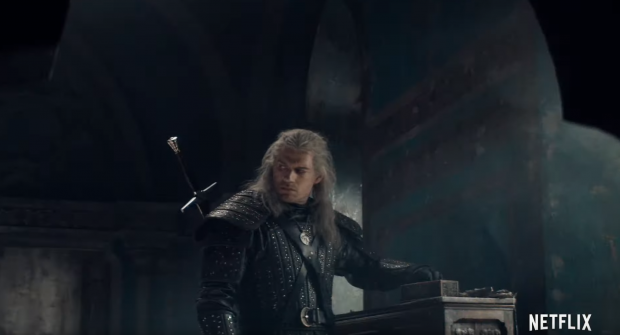 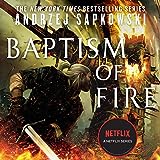 Baptism of Fire: The Witcher, Book 3