Sorry, The Coalition -- you ain't no match for the ferocity of Activision-Blizzard with their 1000-day bans on the Blizzard forums with your 640-day bans... but it is still a serious ban.

GameRevolution noticed the 640-day ban in Gears 5 after The Coalition had slammed players for leaving games, with The Coalition's Director of Communications Dana Sissions tweeting: "Gears 5 quit penalties are active. You've been warned". 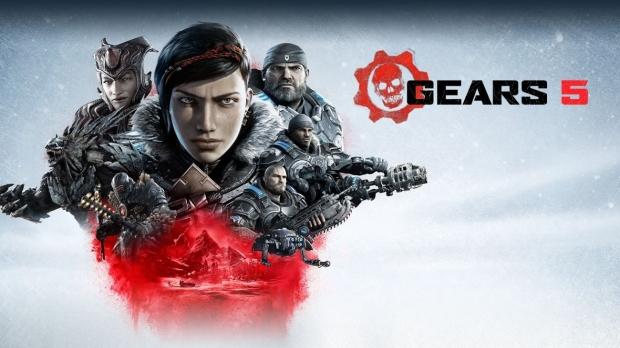