Twitch is predominately a streaming platform where you will find gamers sharing their experience in video games. Well, now you can also find President Trump as he now has his own Twitch account. 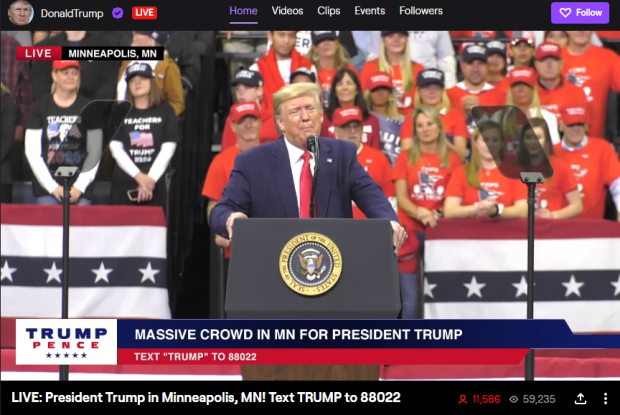 President Trump has recently jumped onto Twitch and created his own account, and at the time of writing this he currently has 17,000 followers. While you might originally think that you are going to be catching Trump sitting down and playing some rounds of Fortnite or Apex Legends, the channel is actually dedicated to promoting his rallies in different locations.

At the moment Trump is streaming his rally in Minneapolis, Minnesota, and if you happen to miss it you can watch the full video on his channel just like every other streamer. The Twitch channel also is promoting his campaign for the 2020 election by asking supporters to donate to his cause. If you want to check out his Twitch channel, a link can be found here. 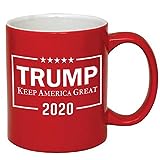