Intel is coming back into the graphics card game in a really, really big way in 2020 and while most people think it's going to be a hit-the-ball-out-of-the-park performance wise... the first-gen product was never, ever going to be that good. 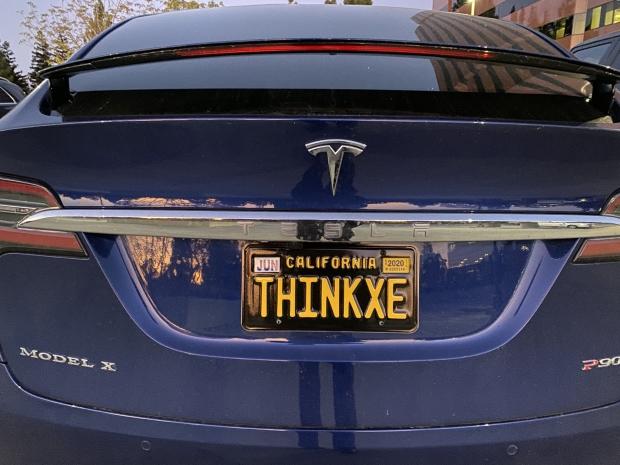 Intel Xe will debut in 2020 in mid-range form for its first iteration, offering esports-level performance with 1080p 60FPS being a great starting point for the company.

The new news is coming from the Intel Developer Conference (IDC) in Tokyo, where benchmarks were released discussing the 10th-gen Intel Ice Lake mobility CPUs with their new Gen 11 'Iris Plus' GPUs compared to the previous-gen UHD 620 graphics. 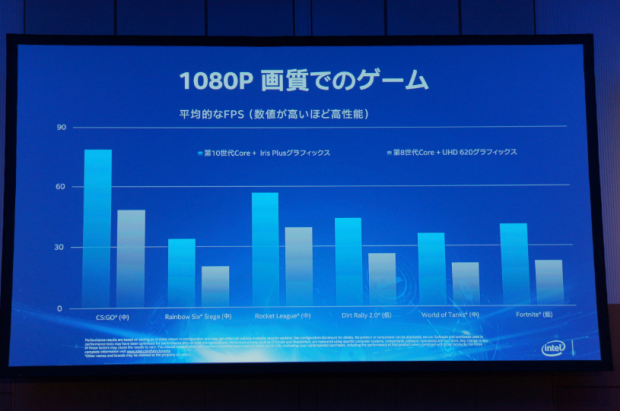 As you can see, it will offer a great leap in performance over the current UHD 620 graphics when it comes to CS:GO (45-50FPS to 75FPS) and a large spike in performance with Fortnite from sub-30FPS to 40FPS, while Rainbow Six Siege goes from 20-something FPS to just over 30FPS average.

Raja Koduri recently tweeted his Tesla Model X and its new 'THINKXE' number plate, with the number plate teasing June 2020 -- maybe a pointer to a June 2020 reveal for the first Intel Xe-based discrete graphics card. A June unveiling and release in Q3 2020 makes sense given what I'm hearing from my sources, too.

Intel Xe will have ray tracing support, something that Intel is continuing to be firm with -- with World of Tanks developer Wargaming working with Intel on supporting ray tracing in the game on all DX11 GPUs.