EA is aware of server issues it was experiencing across its games, with the company tweeting out: "We are aware of connectivity problems with our games. We'll keep you up to date on progress here. Thanks for your reports".

I do like some of the reply tweets to EA's original tweet, with "MrFUTAnalyser (Billy)" tweeting "Theres been connectivity problems for a few years" and right under that "Jonas" with something a little more apocalyptic in "Hope the servers blow up so they have to buy new ones". Wow, guys. 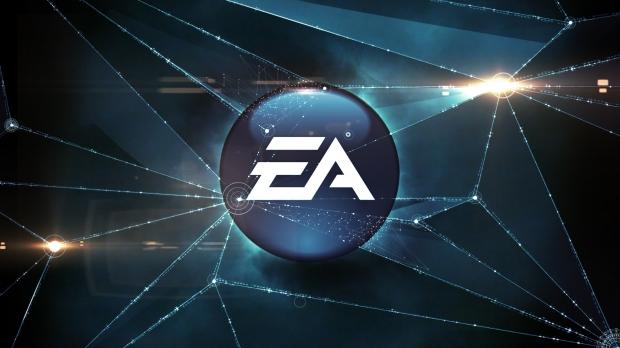