About a week ago, I reported on Sid Meier's Civilization VI: Gathering Storm making its way over to consoles, and while this is great news for console fans it has been confirmed there will be no cross-platform play. 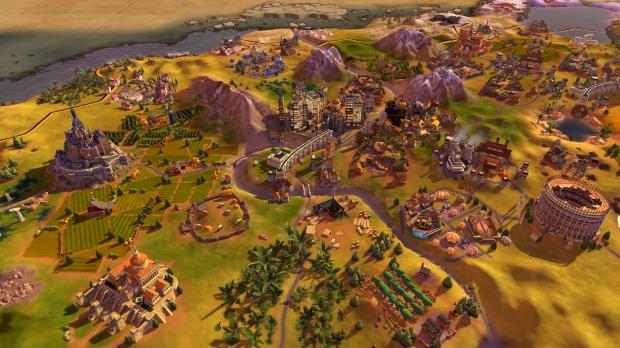 Civilization VI: Gathering Storm will be arriving on consoles next month, and while some console gamers might of expected to be able to take on opposing gamers from their counter-console, this unfortunately won't be the case. In the above Tweet from the official Civilization VI: Gathering Storm Twitter account, a fan asked if the game would be arriving with cross-play support between console and PC, the Twitter page replied with "There is no cross-play multiplayer between platforms".

The Tweet continues on to say that the PS4 version of the game won't support cloud saves either, but all other versions of the game will. Both of these pieces of information are quite saddening to learn, especially with a game like Civ where cloud saves are such a fundamental convenience. Civilization VI will be out on PS4 and Xbox One on November 22. Surprisingly, Civilization VI came to the Nintendo Switch first and has already been out for a year now.