To get that hype train up to full speed for the upcoming Minecon event, Mojang and Microsoft have released a brand new opening cinematic trailer for Minecraft Dungeons.

Looking at the website for Minecraft Dungeons, this standalone title from Minecraft developer Mojang is inspired by "classic dungeon crawlers", but built within the Minecraft universe. The game will feature multiplayer with up to four players, power ups, personalization options, weapon enhancements, special attacks, treasure stuffed levels and of course Dungeon Creepers.

The opening cinematic shows a mysterious orb called the 'Orb of Dominance', it seems that it is a source of evil power and that players will be fighting through each of the levels to eventually battle its owner. Minecraft Dungeons will be arriving on the Nintendo Switch, PlayStation 4, Xbox One and the Xbox Games Pass in Spring of 2020. If you are interested in signing up for updates on the title, click this link here. 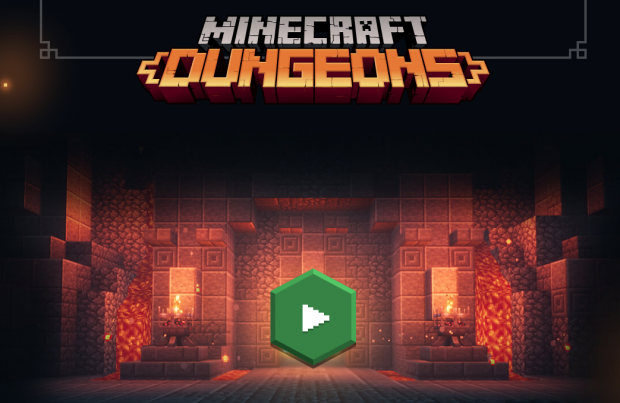