Netflix will say goodbye to BoJack Horseman in 2020, ending an era of feels, amazing puns, and originality.

BoJack Horseman will end in 2020 with its sixth season, Netflix recently confirmed. The last season will be split up in two parts, Netflix says: "It's safe to say Horsin' Around won't be BoJack Horseman's only lasting legacy. The final two-part season airs October 25 and January 31."

The cast of all-stars like Will Arnett, Aaron Paul, Alison Brie, and Amy Sedaris brought life to the colorful--if not destructive--characters and helped create one of the most memorable and iconic shows ever made. If you've yet to check it out, be sure to marathon it...but be forewarned. It's gets pretty dark. 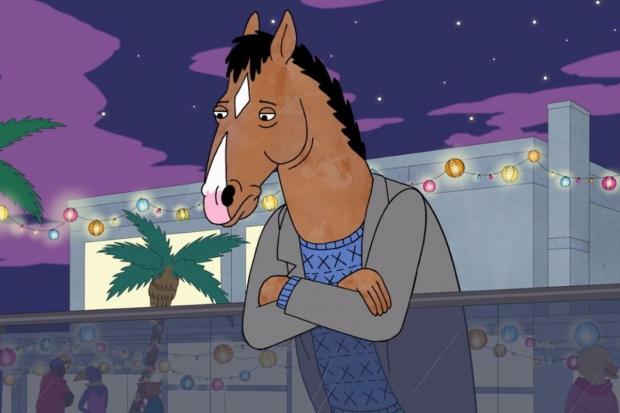