Xiaomi is no stranger to pushing the edges (geddit?!) of smartphone displays, and now we're seeing 'waterfall' displays with beautiful edges -- and now Xiaomi is pushing over the edge with its new Mi Mix Alpha smartphone. 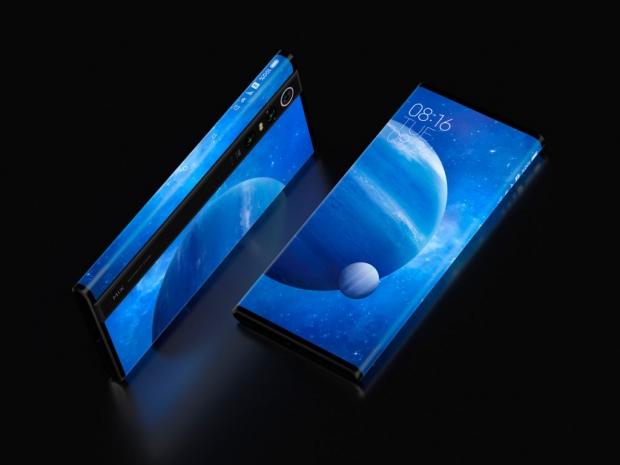 The company has used a "surround screen" on the Mi Mix Alpha that wraps literally around the entire phone, right around to the camera module on the back. Xiaomi seems to be going for, and achieving a look of holy-crap-the-entire-phone-looks-like-a-screen look... Xiaomi claims it has a 180% screen-to-body ratio.

Xiaomi taps Samsung's new 108-megapixel camera sensor, something the company collaborated on, as well as other high-resolution sensors from Samsung. When taking photos or videos, thanks to the surround screen you have a gigantic viewfinder to take those 108MP photos.

You won't be buying the Xiaomi Mi Mix Alpha as it will be a small-scale production, with handsets coming in December for around $2800. We should expect a Mi Mix Alpha successor in 2020 that could be more mainstream, where for now the Mi Mix Alpha is more of a concept smartphone with some insane specs and features.