Microsoft has been making some great changes for gamers in Windows 10, and it looks like one of the best ones is now here -- an FPS counter built into the game bar.

Achievements in the overlay is a nice touch, a nice quality of life feature that will make keeping a tab on your achievements easier than going into a separate sub menu. I think the inclusion of an FPS counter is a much bigger deal, as more and more people like to keep a track of their in-game performance. 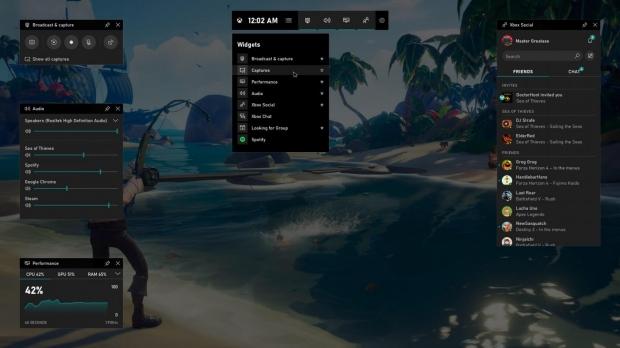