We've been wondering if it would even be unveiled, but yes -- AMD is indeed working on the third-gen Ryzen Threadripper range of CPUs, something that will be unveiled in November. The news comes after the delay of its R zen 9 3950X processor. 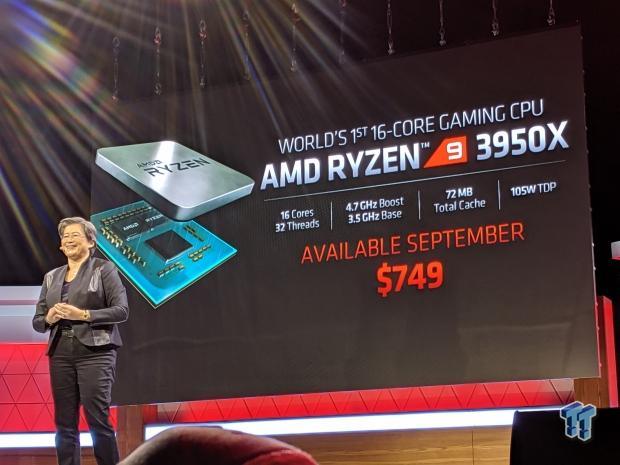 AMD has been shifting the goal posts on the release of the world's first 16-core gaming CPU, with the upcoming Ryzen 9 3950X expected this month but has been delayed into November.

The company said in its announcement on the delay: "We are focusing on meeting the strong demand for our 3rd generation AMD Ryzen processors in the market and now plan to launch both the AMD Ryzen 9 3950X and initial members of the 3rd Gen AMD Ryzen Threadripper processor family in volume this November".

AMD continued: "We are confident that when enthusiasts get their hands-on the world's first 16-core mainstream desktop processor and our next-generation of high-end desktop processors, the wait will be well worth it". 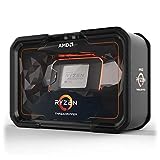