Ubisoft held a private beta earlier this month for those who pre-ordered Ghost Recon Breakpoint, or are subscribed to Uplay+ but now the developer has announced a new open beta for the game with some special guests.

Normally I despise celebrity-filled gaming trailers but this is such an incredibly funny one, featuring Lil Wayne and even Snoop Dogg at the end ramping up the hype of Ghost Recon Breakpoint for the open beta that kicks off on September 24.

Ubisoft will include its Ghost War PvP mode, 3 new missions, and 2 additional regions to the previous closed beta of Ghost Recon Breakpoint. The beta itself begins on September 24 at 11AM BST / 3AM PT on Uplay, while it'll st art at 4PM BST / 8AM PT on the Epic Games Store.

You won't need to buy Ghost Recon Breakpoint to participate in the open beta, as it is open to all gamers.

Ghost Recon Breakpoint launches officially on October 4 for the PC, Xbox One, and PS4. 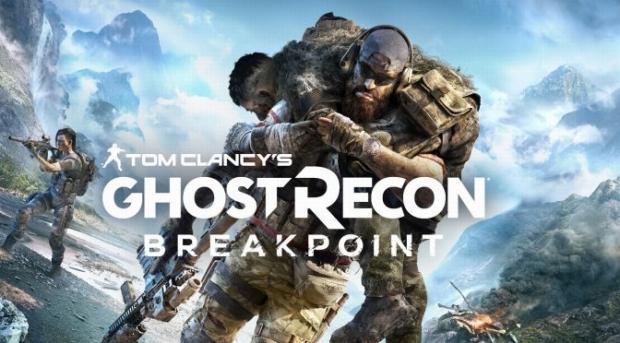