Alec Holowka, who helped design, program, and compose music for the indie hit Night in the Woods, has died. 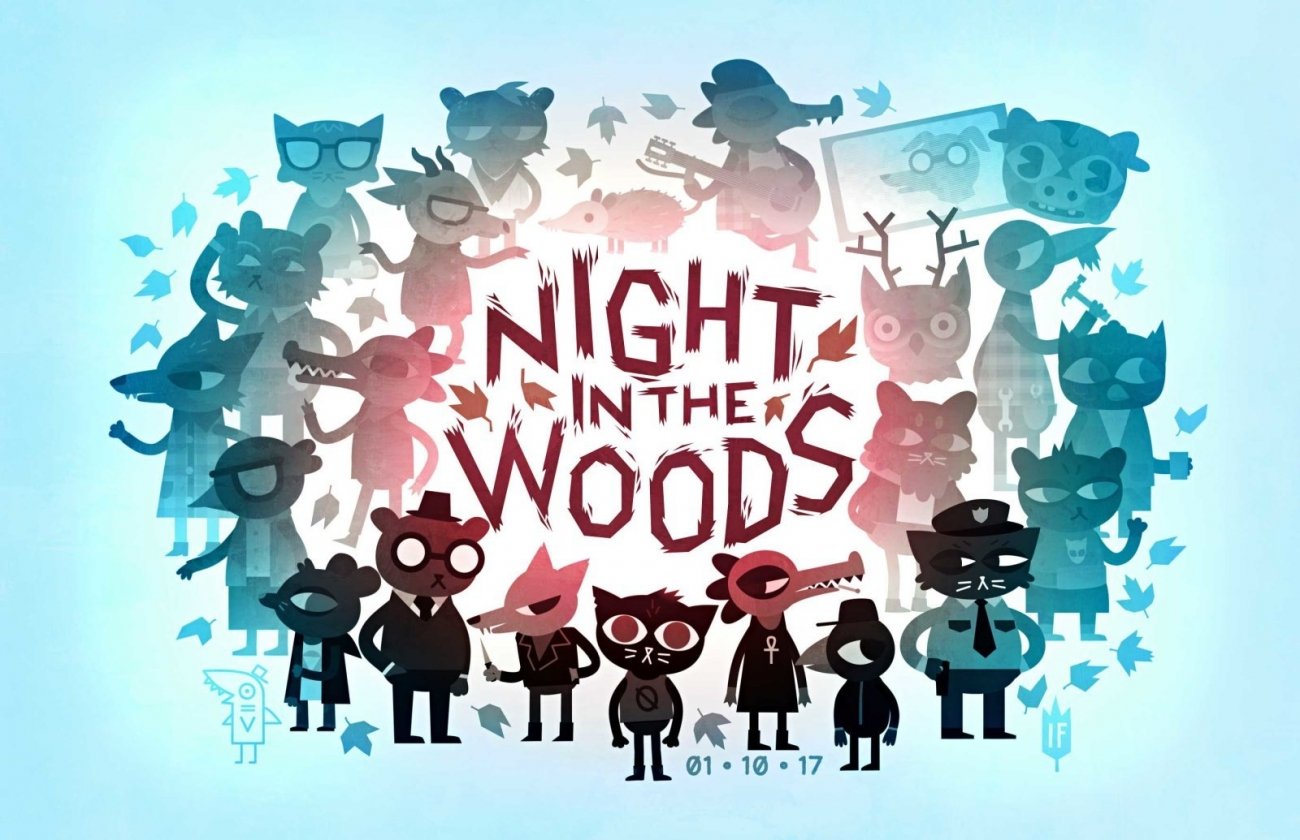 Today Eileen Holowka confirmed the news that her brother, Alec Holowka, had passed away following abuse allegations from inside the games community. The controversy caused Infinite Fall, the team behind Night in the Woods and Holowka's friends, to cut ties with the creator.

"Alec Holowka, my brother and best friend, passed away this morning.

"Those who knew me will know that I believe survivors and I have always done everything I can to support survivors, those suffering from mental illnesses, and those with chronic illnesses. Alec was a victim of abuse and he also spent a lifetime battleing mood and personality disorders. I will not pretend that he was not also responsible for causing harm, but deep down he was a person who wanted only to offer people care and kindness.

"It took him a while to figure out how.

"Over the last few years, with therapy and medication, Alec became a new person--the same person he'd always been but without any of the darkness. He was calm and happy, positive and loving. Obviously, change is a slow process and it wasn't perfect, but he was working towards rehabilitation and a better life.

"In the last few days, he was supported by many Manitoba crisis services, and I want to think everyone there for their support. I want to thank Adam Saltsman for staying up late talking with us and reminding Alec that there was a future.

"My family has and always will be the most important thing to me. Please give us time to heal. We tried our best to support Alec, but in the end he felt he had lost too much.

"I currently do not see a place for myself in games or on Twitter. I will not be looking at the responses to this post. I appreciate everyone who has reached out to me over the last few days. For anyone who is in a time of darkness, I encourage you to reach out for support. There are always people who will be there for you."

Following the news Zoe Quinn, who alleged the abuse, has since left Twitter, and Alec's sister has locked her account to private.