KFC offered up its plant-based meat-free chicken nuggets collaborating with Beyond Meats for its Beyond Fried Chicken test, exclusive to one of its stores in Atlanta -- well, that 'chicken' sold out in 5 hours flat. 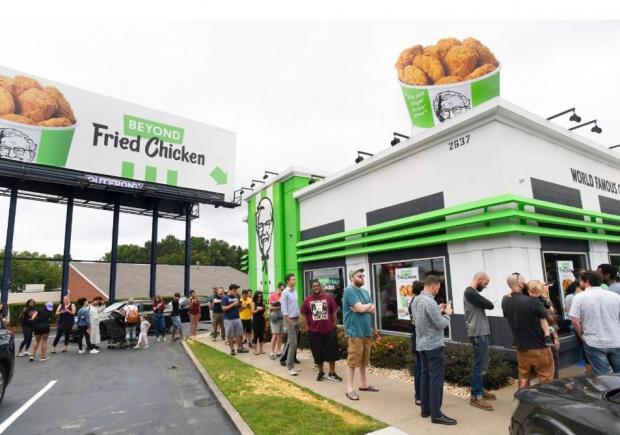 With its popularity, KFC would be silly to not continue this trial at least -- it seems popular. Beyond Meat also gets a bunch of that limelight, and now they have headlines of selling out their meat-free chicken at Kentucky Fried Chicken of all places. 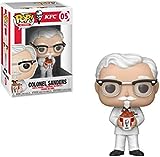