To celebrate the home entertainment release of 'Rocketman', we have ten Blu-ray copies of the film to give away thanks to our friends at Universal Sony Home Entertainment! 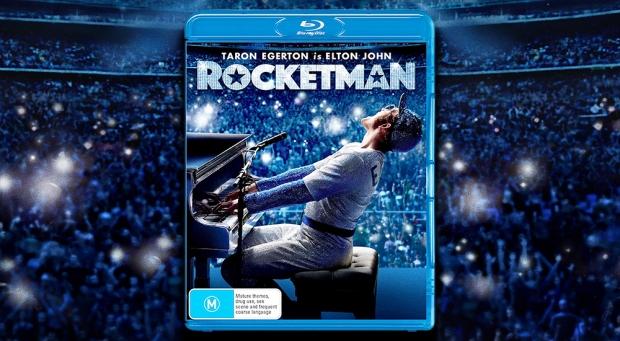 Discover how a shy, small-town boy becomes one of the most iconic figures in rock and roll-the international superstar Elton John. As he blazes a trail to the top, Elton creates a larger-than-life persona, while battling his own personal demons and the challenges the world throws at him.

To go into the running to win a prize, post this article to your social media profiles, send your postal address to ben at TweakTown dot com and correctly answer the following question before the competition closes on 31 August.

What is the title of Elton John's highest selling record?

'Rocketman' is out on 4K UHD, Blu-ray, DVD and Digital from 28 August.