Clickbait isn't just something online, as it has become somewhat real with Netflix picking up the thriller that will be produced in Melbourne, Australia. 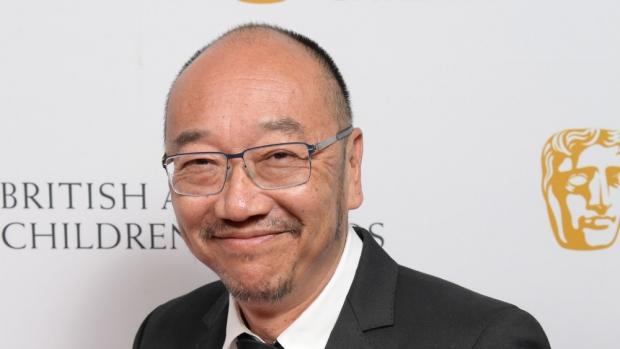 Australian film and TV creator Tony Ayres will be involved, as well as Harry Potter producer David Heyman and Christian White. Ayres is the creator, showrunner, and executive producer of Clickbait while White acts as the co-creator, co-producer, and writer. Anderwon will sit in the directors chair for the 8-part series.

Clickbait will look into the dangers of social media, and the chasm between our digital selves and our real-world selves. No casting has been announced yet, but we should expect news on that soon.

Ayres has talked about Clickbait being a "passion project" of his, and something that will have "real global reach and impact". In this world, and especially on Netflix, it will be an interesting watch -- and hopefully not clickbait. GEDDIT.