One of the very first games that was announced to be exclusive to the Epic Games Store has finally be given its Steam release date.

The game is called 'Hades' and is a dungeon crawler title developed by Supergiant Games. While this might not be the biggest and most recognized game on the market, since it was one of the first games to be exclusive to the Epic Games Store it certainly holds some historical value.

Since Hades' Epic Games Store exclusivity expiration seems to be coming to an end, Supergiant Games have released a Steam Early Access trailer on their YouTube Channel. The video is above, and if you are a dungeon crawler fan and don't have an Epic Games Store account, I'd definitely keep an eye on this title. If you want to keep a closer eye on it, here is the link to the games Steam store listing. 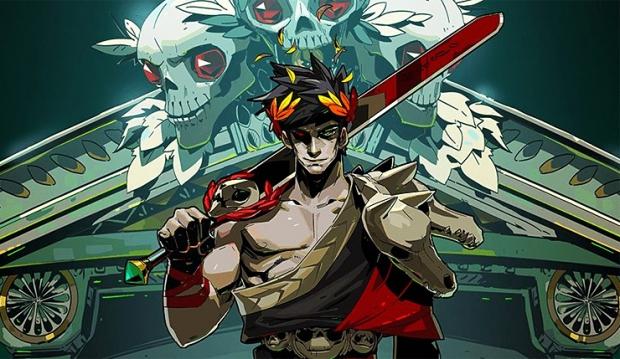