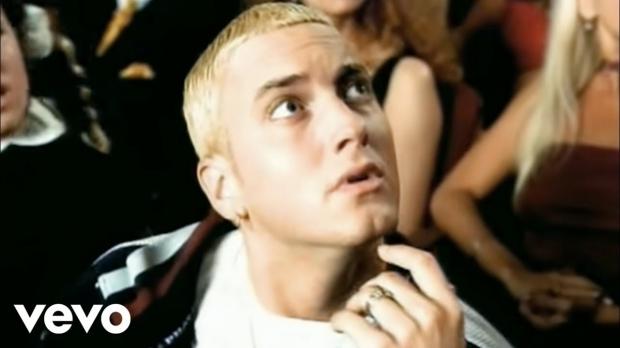 According to The Hollywood Reporter, this lawsuit comes under the Music Modernization Act which was signed into law last year. According to MMA, Spotify has to file a "notice of intention" and pay the righholders of the music they are streaming on their platform. This is where it gets dicey, Eight Mile Style has claimed that "Spotify did not have any license to reproduce or distribute the Eight Mile Compositions, either direct, affiliate, or compulsory, but acted deceptively by pretending to have compulsory and/or other licenses." 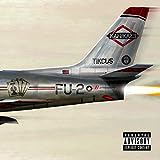