Remember when Elon Musk launched a car into space? Well, that Tesla Roadster and its driver 'Starman' have just completed their first lap around the Sun. 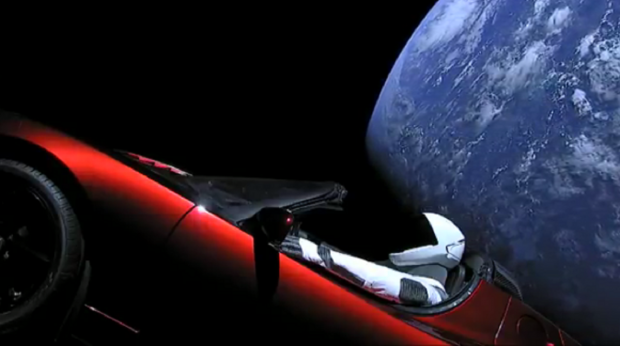 When checking out the 'Where is Roadster' website we can see that the cosmic driver has finally managed to complete his first orbit around the Sun. Starman took to the skies 557 days ago when SpaceX launched the Falcon Heavy rocket aimed for orbiting the Sun, and according to the travel data the car has clocked 762 million miles.

Since the car has traveled 762 million miles, it means that it has exceeded its original 36,000-mile warranty over 21,000 times. If you were hoping to spot the roadster from Earth, you unfortunately won't be able to since Earth is currently positioned on the opposite side of the Sun. 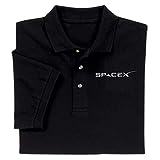