Remember Tumblr? Well, a recent acquisition has been announced for the once extremely popular microblogging website. The acquisition comes from WordPress' parent company Automattic. 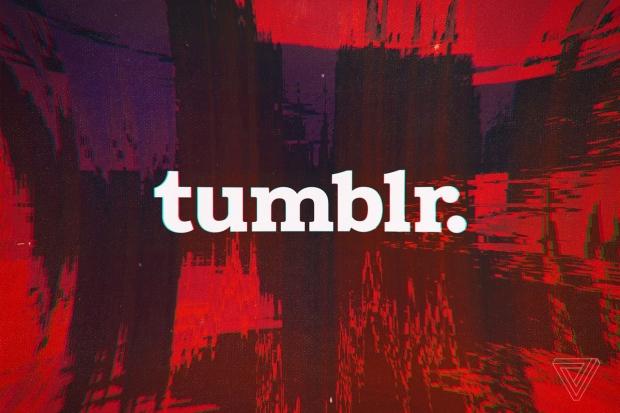 In May of this year, Tumblr owner Verizon announced that they are looking to sell off the microblogging website, after they acquired it from Yahoo in 2017 for $350 million. Verizon has extremely good reason to look for a buyer as Tumblr is undoubtedly on a downwards spiral of return-of-interest. Luckily, Verizon has sold off Tumblr to WordPress' parent company Automattic and Automattic CEO Matt Mullenweg told the Wall Street Journal that this is his companies biggest purchase in terms of "price and head count."

While we don't know how much the acquisition was actually worth, Axios says that the "price tag is well bellow $20 million". If that assumption is correct, Tumblr's value has dropped astronomically as back in 2013 Yahoo purchased it for a staggering $1.1 billion. WordPress's parent company purchasing Tumblr does make sense as they could somehow implant Tumblr's social foundations into their already well established WordPress platform.

Automattic CEO Matt Mullenweg said "Tumblr is one of the Web's most iconic brands. It is an essential venue to share new ideas, cultures and experiences, helping millions create and build communities around their shared interests. We are excited to add it to our lineup, which already includes WordPress.com, WooCommerce, Jetpack, Simplenote, Longreads, and more."

Verizon Media CEO Guru Gowrappan said "Today's announcement is the culmination of a thoughtful, thorough and strategic process. Tumblr is a marquee brand that has started movements, allowed for true identities to blossom and become home to many creative communities and fandoms. We are proud of what the team has accomplished and are happy to have found the perfect partner in Automattic, whose expertise and track record will unlock new and exciting possibilities for Tumblr and its users."