A new music overhaul mod has been released and instead of removing the games original soundtrack, the mod adds 16 brand new pieces of music to add to the games glory. According to the team who created the soundtracks, "We are currently working on adding more songs to the mod, the aim is to add a few songs every now and then, so the whole game gets this special, musical treatment".

Below you can find some snippet tracks for you to enjoy and if you are interested in adding this music overhaul pack to your game, check out this link here. 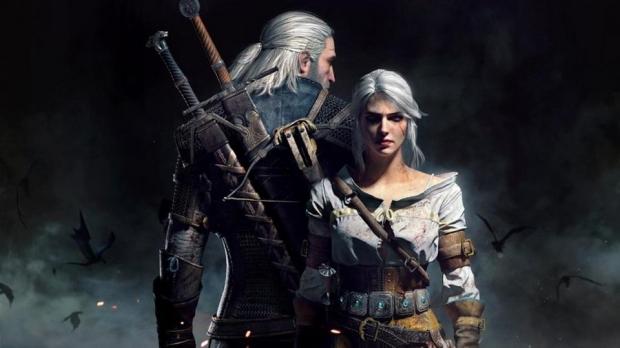 The Witcher 3 Game of the Year Edition (PS4)