ESPN has decided to delay its broadcast of the Apex Legends EXP Invitational tournament, something that has now been confirmed by Polygon, in the wake of the recent mass shootings in the US. 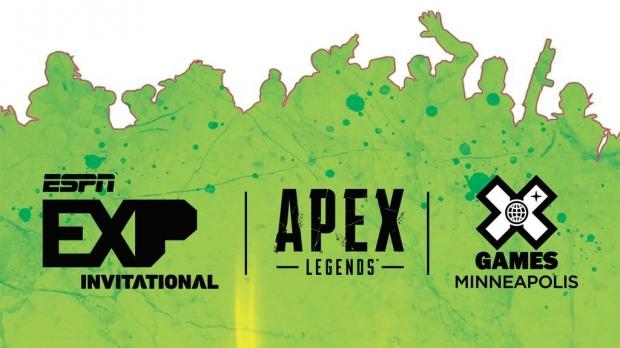 ESPN explained in an email that it sent out to affiliate networks: "Out of respect for the victims and all those impacted by the recent shootings, ABC will no longer air 'EXP Invitational APEX Legends at X Games' on Sunday"

The broadcast of the Apex Legends EXP Invitational tournament will now take place on October 6 at 5PM on ESPN 2, with some re-runs taking place on both October 15 and October 27. The original broadcast wasn't even of the match live, but rather the highlights from the tournament.

Personally, I don't see why any of these companies are pulling games like this from TV -- when there are much, much more violent sports, movies and TV, and other forms of entertainment. There has been multiple studies that show no link between video games and real-world violence, but here we are.

What do you think of ESPN's move?