Disney is gearing up for the release of their new video streaming platform and what better way to pull viewers to their platform than to reboot some childhood heartthrob franchises. 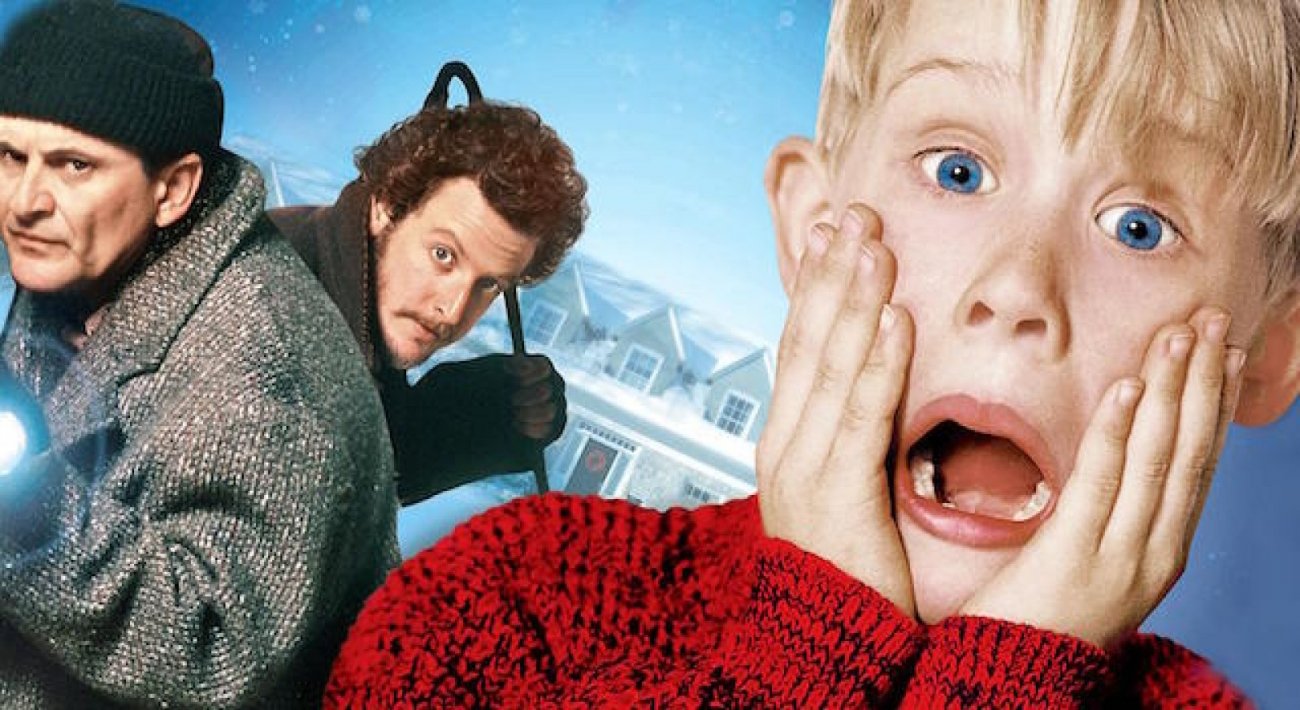 According to Bob Iger, Disney's chairman and CEO, Disney will be rebooting four franchises for Disney+ and the four franchises that are in the pipeline are; Cheaper By the Dozen, Diary of a Wimpy Kid, Night at the Museum and Home Alone. It is unclear what these reboots will look like, but according to Iger they will be a "re-imagined" for a "new generation" of children.

This is some risky moves by Disney, as many of the franchises mentioned above are extremely close to people's hearts and messing with their format could splash back into Disney's face. Whether or not the reboots are good or not, when Disney launch their Disney+ streaming service they are going to be a force to be reckoned with. Netflix, Stan, Amazon Prime and all the other streaming platforms are going to be shaking in their boots at Disney's gargantuan library of content.