Most people might not be aware but 8chan was taken down in the last 48 hours, with it being removed from its host Cloudflare, moved to BitMitigate (but then THEY were shut down) and now Jim Watkins -- the owner of 8chan, has responded:

Watkins goes into detail in a new video on YouTube addressing the world about the El Paso mass shooter, who allegedly posted a manifesto to 8chan (but this hasn't been proven by the mainstream media or authorities). Watkins however, says that it was first published to Instagram and not 8chan (yet why isn't Instagram being taken down).

It is unfortunate that this place of free speech has been temporarily been removed, we are working to restore service. Thank you to the incredible people and companies that are helping with this task. It is clearly a political move to remove 8chan from Cloudflare, it is forced a lot of people to find other places to talk.

It has dispersed a peacefully assembled group of people talking, this silenced them effectively. The spirit of what the President of the United States asked tech companies to do has been violated, it is effective to silence these people by removing the pen and ink that they write with.

Let's look at the deflection that took place here -- public companies casting blame for murder, on small, private companies. Law abiding companies. With some hard work by my engineers we were able to move 8chan to a new network, this was a smaller company. After our move was complete, their upstream provider -- a public company, shut off service to them.

Their company suffers as well for taking on the responsibility of running a network that my company has touched.

It is actually sinister behavior. Ours is one of the last independent companies you may write down your thoughts, free from having to worry about whether they are offensive to one group or another. Power consolidation of the media, beginning as radio and TV stations were gobbled up by a few strong and rich companies, is now moving at a breakneck pace through the internet.

They will effectively silence the masses, and leave them with no place to voice their messages.

I want to say again, contrary to the unfounded claim by Mr Prince of Cloudflare, 8chan is a lawful community. Abiding by the laws of the United States and enforced in the 9th Circuit Court, where he resides and does business. His accusation has caused me tremendous damage.

IUn the meantime I wish his company the best and hold no animosity towards him or his cowardly and not thought-out actions against 8chan. Hopefully service will be restored shortly, again my thoughts and prayers are for the victims of the violence everywhere. 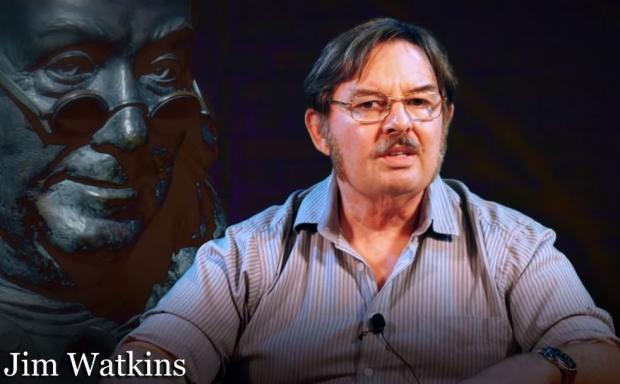