There's not much known on the move by Ninja in terms of how much Microsoft paid him, whether there will be a timed exclusive to Mixer for Ninja, but the streamer himself has said "It's the same me, just a different platform". Ninja exploded onto the scene alongside Fortnite, with Microsoft securing Ninja it shows the Xbox creator is getting much more serious about streaming, much quicker.

Ninja will be used in different ways by Microsoft, as he won't just be streaming on Mixer as he will be going to game events throughout 2019 and into 2020 to support Mixer. So in a way, Ninja just became (one of) the face(s) of Mixer, and Microsoft just slammed its foot firmly onto the ground of the streaming world leading into the launch of its next-gen Xbox Scarlett console in 2020.

The effect is immediate, as Ninja has already been removed from his previous verified status on Twitch. 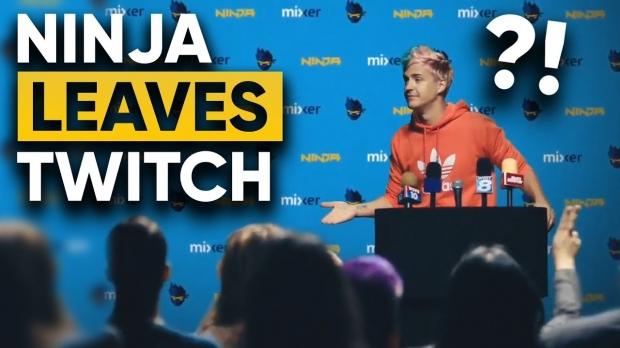 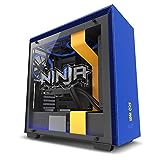