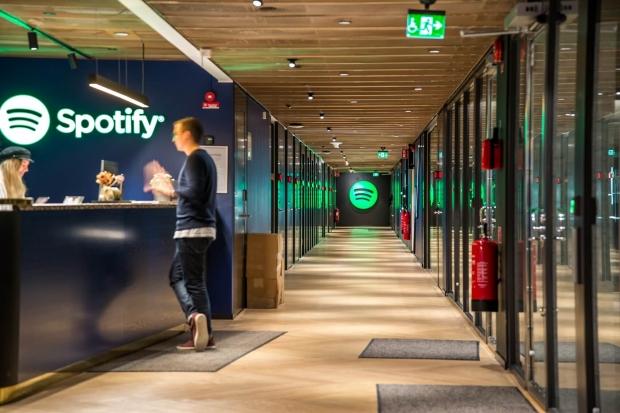 Spotify has released the their quarterly earnings for the second quarter of 2019, revealing that the company now has a solid paying userbase of 108 million users compared to the same time last year of 83 million users. While this might sound like a staggering amount of users, Spotify's estimation for the by the end of June was to add 8.5 million more users, which unfortunately fell short. One year-over-year scale, Spotify is actually up 31% growth wise.

The quarterly report also reveals an accurate amount of monthly active users the music streaming platform has. According to the report, Spotify now has 232 million monthly active users, in comparison to the same time last year where they had 180 million. To shine a light on some competing music streaming platforms, Apple has a userbase of about 60 million users and Amazon is currently trying to squeeze into the market with Amazon Music which is getting a straight upwards trend of users. could certainly disrupt things.