Respawn Entertainment, the developers for the highly popular battle royale shooter Apex Legends have announced that they will be holding a Preseason Invitational eSports event.

The announcement has come from the official Apex Legends Twitter account, and it says that 80 global teams will face off against each other in an epic battle for $500,000. In total there will be 240 players competing in the competition and the tournament will be held in Krakow, Poland, from the 13th of September until the 15th.

If you are interested in testing your luck against some of the best players around the world, you can sign up here which will cost $150. There is also a bunch of terms and agreements that must be signed for you to enter the competition, as well as an age requirement of 16 years old. Apex Legends is currently available on the PS4, Xbox One and PC. 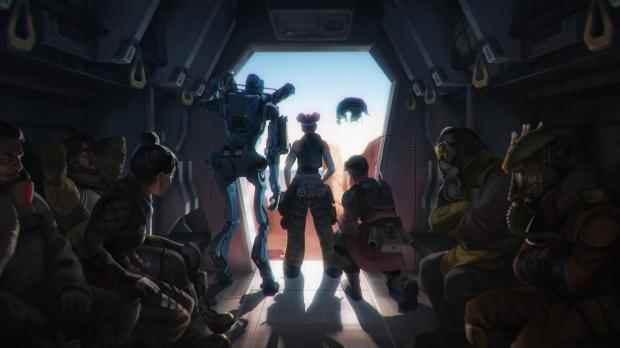