Remedy has less than a month before it releases Control into the world, with the developer releasing a new story trailer that oozes Hollywood cinematic feels and a huge conspiracy that I want to be dunked in, all in RTX.

The new trailer is oozing with style and a huge conspiracy which I'm loving the look of both, with Remedy Entertainment wanting to tell their story more and more over the yewars. It began with one of my favorite games: Max Payne, continued into Alan Wake and Quantum Break, and culminates with one of the most interesting games of the last few years; Control.

Control will also be a huge showcase for RTX features on compatible NVIDIA GeForce graphics cards, with real-time ray tracing looking out of this world in Remedy's latest title. I went hands-on with Control and its RTX features at E3 2019 for the NVIDIA GeForce RTX SUPER reveal event in LA, and it had me blown away. Control with all of its RTX bells and whistles enabled looks next-level good.

Control is also given out alongside Wolfenstein: Youngblood with any new GeForce RTX SUPER graphics card or RTX SUPER powered gaming PC or laptop. $90 worth of value, and one of the games is one of the best-looking of the year with RTX abilities. Nice.

The synopsis for Control: "Set in a unique and ever-changing world that juxtaposes our familiar reality with the strange and unexplainable, Control is a third-person action-adventure game combining Remedy's trademark gunplay with supernatural abilities.

After a secretive agency in New York is invaded by an otherworldly threat, players will take on the role of Jesse Faden, the new Director struggling to regain Control. This sandbox-style, gameplay-driven experience built on the proprietary Northlight engine challenges players to master a combination of supernatural abilities, modifiable loadouts and reactive environments while fighting through the deep and mysterious worlds Remedy is known and loved for". 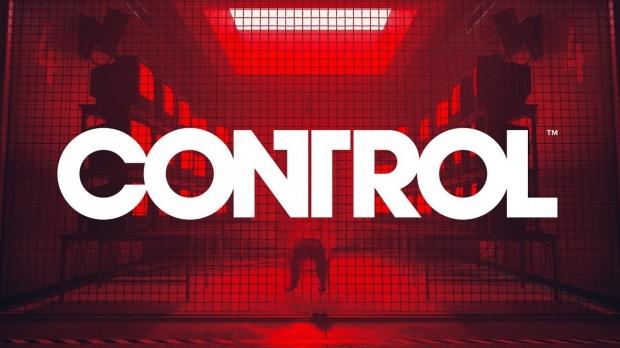