Tik Tok, the Android and iOS app that's for sharing short video clips that range in the forms of comedy, talent and just things you most likely wouldn't expect happen. Tik Tok's parent company is taking that all to a new level with their soon to be released smartphone. 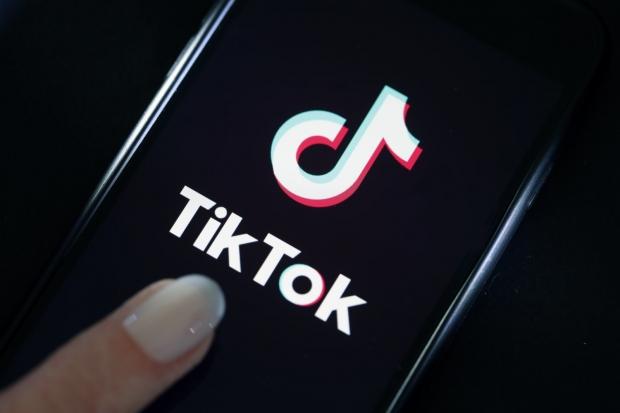 The parent company of Tik Tok is ByteDance, and they have just confirmed through a spokesperson that a smartphone had been part of device maker Smartisan Technology's development plans. Here is what the spokesperson had to say: "The product was a continuation of earlier Smartisan plans, aiming to satisfy the needs of the old Smartisan user base."

According to a news outlet called Caijing, this smartphone has been in development for seven months now, and that Wu Dezhou, a former executive at Smartisan was leading the course. It probably most likely best to assume that we won't see this phone outside of China, judging by the companies that are developing it. What we can notice though is that its awesome to see ByteDance branch out into different markets.