He continued: "Active defense is not an offensive strategy; it's self-defense. It is, when a hostile act has been identified as such, acceptable within the confines of international law to be able to respond in an appropriate and proportionate manner. The law does not exempt self-defense, does not prohibit militarization, nor does it prevent weaponization".

How? Well, with "by submachine guns capable of destroying the solar panels of an enemy satellite, or by lasers blinding or destroying it entirely". But if that wasn't crazy enough, what about low-orbit nano satellites "placed around the most strategic objects" and "short-notice replacements for satellites destroyed by the enemy". 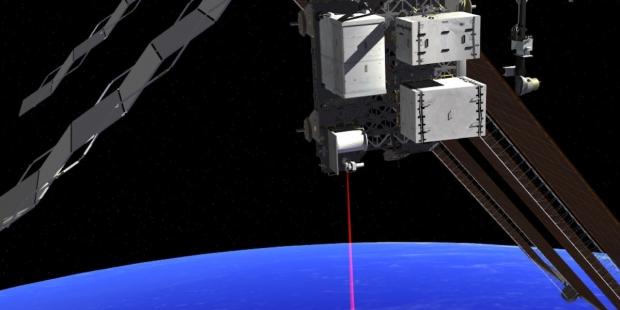