The pieces of Apple's next-gen iPhone are quickly coming together, where in the last few months we've gone from Apple securing a multi-year deal on 5G with Qualcomm, to Apple acquiring Intel's modem division for $1 billion. 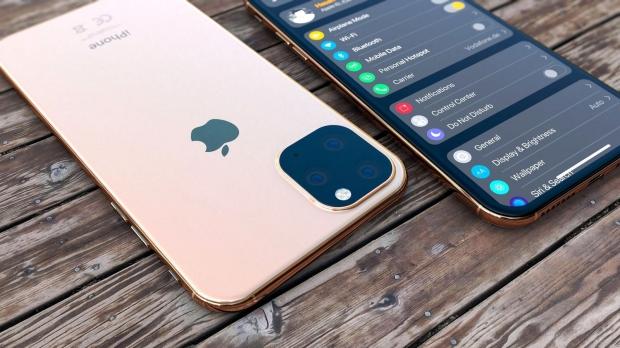 In early April it was rumored that Apple wouldn't have a 5G-capable iPhone until 2021, largely because of the Qualcomm issues (at the time) as well as the problems Intel was having with its modem and in particular, its in-development 5G modem. Fast forward to last week and rumors swirled rather quick that Apple was in "advanced talks" to acquire Intel's modem division.

Then just 3 days ago Apple confirmed it had acquired Intel's modem division in a deal worth $1 billion, a move that will see Apple getting 5G modems into its new 2020 range of iPhones faster. The new iPhone is also expected to have a super-snappy 120Hz refresh rate, bringing it up to the levels of the high-end gaming phones in the Razer Phone 2 and new ASUS ROG Phone II.

Apple insider Ming-Chi Kuo has said that Apple will have three different new iPhones in 2020, and all of them will roll out with 5G connectivity.