What should've been a celebration of 25 years of ripping and tearing turned into a laugh riot for Bethesda.

Bethesda just released Doom, Doom II and Doom 3 on a bunch of platforms...but there's a caveat: you can't play unless you connect to Bethesda.net. Both Doom and Doom II require online connection for a one-time sign-in to Bethesda.net, which gives gamers bonuses for the Slayer's Club rewards program. Doom 3 requires a connection for specific features too.

The move was widely mocked and panned online and after lots of memes Bethesda issued a statement. "The BethesdaNet login requirement was included for the Slayers Club, to reward members for playing the classic DOOM games," the company said.

Bethesda says the sign-in should've been entirely optional and make it sound like it was something they originally planned. The intent here is clear, though. Publishers love it when you sign up or sign in to their own social infrastructures, especially when they're tied to rewards systems and game sales--it's part of the lucrative billion-dollar business of engagement.

But forcing players is the worst idea possible, especially when it comes to old-school games like Doom.

"The login should be optional, and we are working on changing the requirement to optional now."

Bethesda hasn't given an update when we can expect the changes to occur, but since the game is live, existing players will still probably have to connect to the internet to download an update anyway. 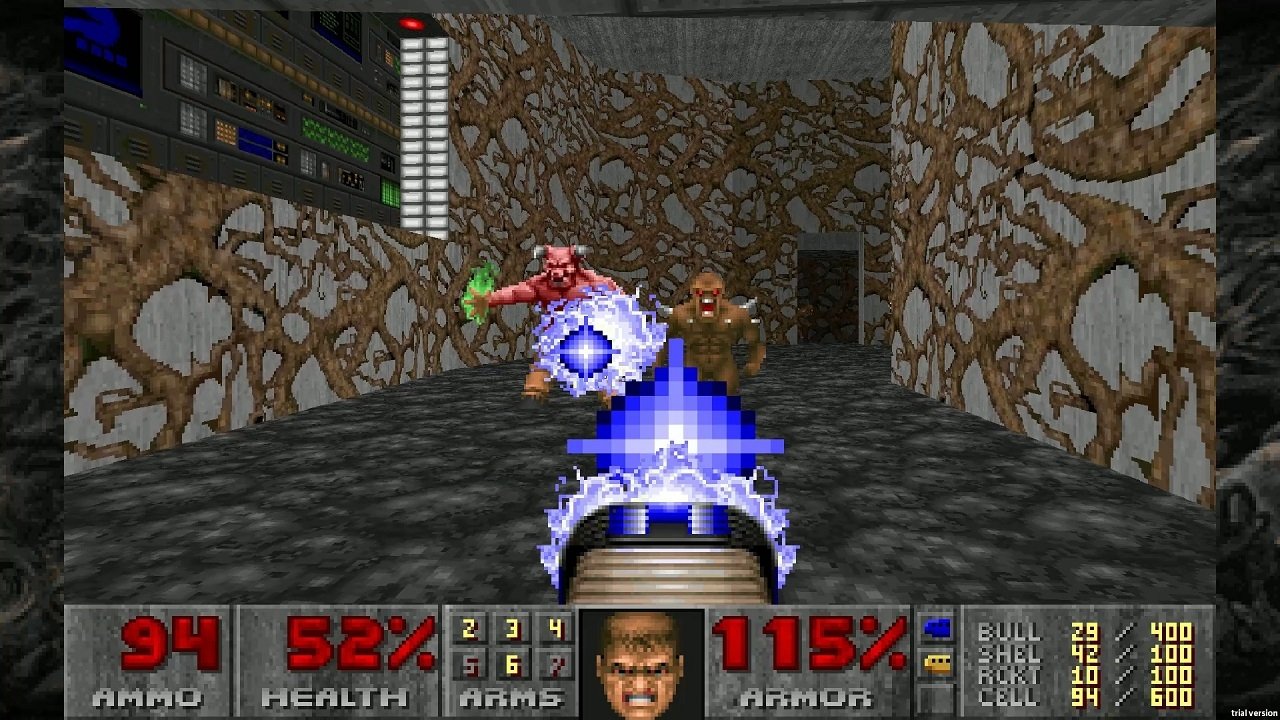