The PC version of Wolfenstein: Youngblood is coming 24 hours early, dropping on July 25 for the PC versus July 26 on the consoles. Bethesda confirmed the news over Twitter. 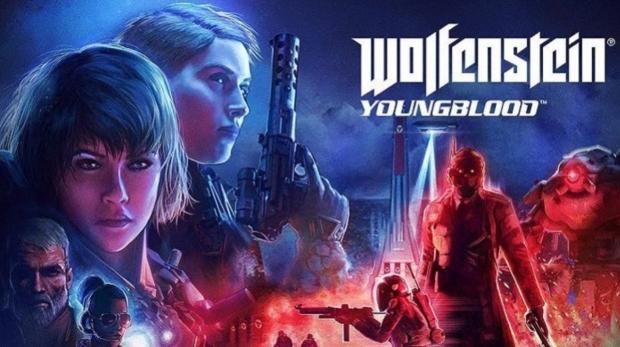 QuakeCon 2019 begins on July 25 so it makes sense to hype gamers up with an early PC release of Wolfenstein: Youngblood, with QuakeCon itself concentrating around DOOM and the impending release of DOOM Eternal, with DOOM-inspired custom gaming PCs, a panel dedicated to 25 years of DOOM and its influence on the world, and world exclusive Battlemode gameplay from DOOM Eternal.

We'll be grabbing Wolfenstein: Youngblood and testing it in all sorts of manner when it drops, which now isn't far away for us PC gamers.