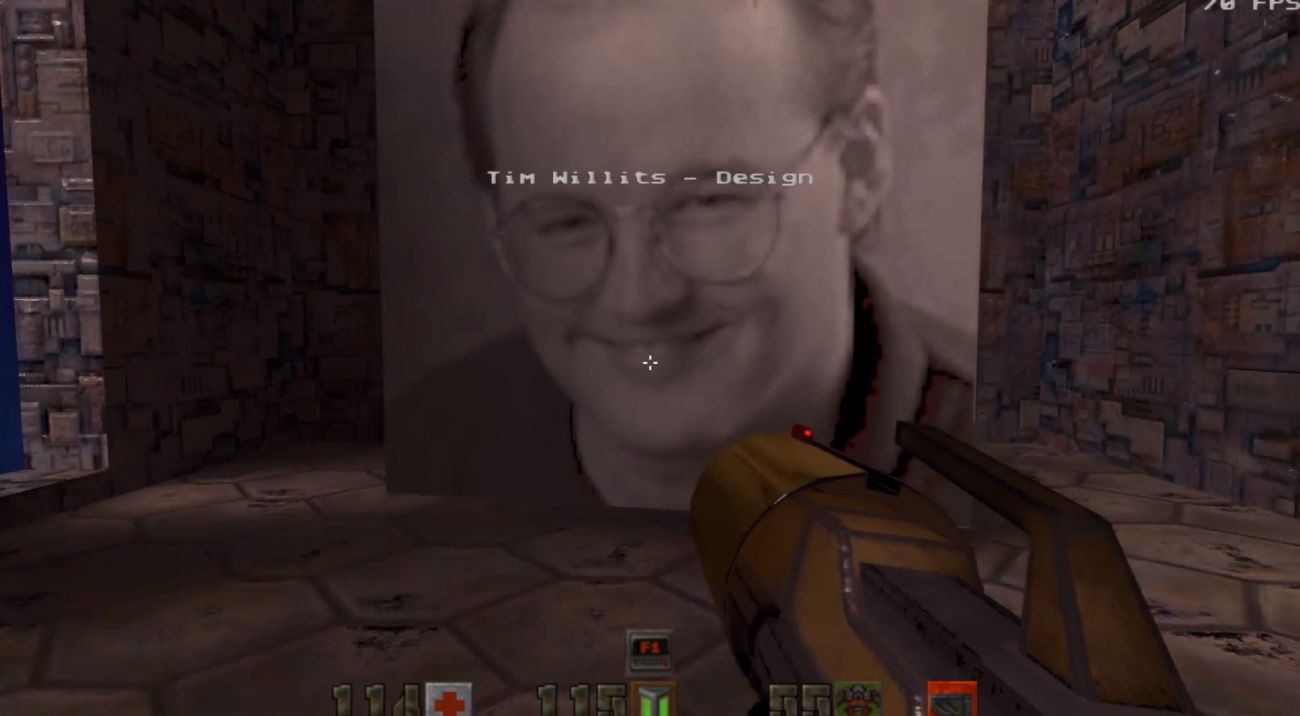 Tim Willits is ready to hang up his BFG 9000 and today announced he plans to leave id Software: "After 24 years, I've decided to leave id Software after QuakeCon. I've been extremely lucky to work with the best people in the industry on truly amazing games," Willits said on Twitter.

Willits has had a transformative impact on id Software, Doom, Quake, and the games industry as a whole. His legacy runs deep in demon's blood: since 1995 he helped design levels in various games like Doom 3, Quakes II-4, Doom 2016, RAGE, RAGE 2, and this year's monstrous Doom Eternal. Willits got his start making levels for the original Doom on MS-DOS, and impressed id so much they actually hired him.

Willits has served as studio director of id Software since Bethesda's acquisition.

The dev says that his absence won't affect any games currently in development like Doom Eternal or RAGE 2's post-release roadmap. Willits isn't retiring and plans to make a jump somewhere else...maybe Google Stadia related? Then again, Facebook poached id's John Carmack way back when to work on Oculus...maybe Willits is moving to VR as well?

"All of the games currently in development are in very good hands, my departure will not affect any planned releases. id Software is packed full of amazing talent that will continue to develop (long into the future) some of the best shooters in the world.

"After QuakeCon I will announce my future plans, where I am going, and what new exciting things I am doing. Stay tuned."