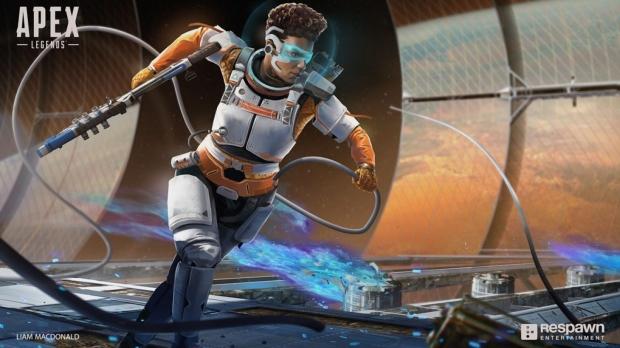 The developer is tapping into machine learning technology for the next level in detecting and banning cheaters and spammers in the game, as well as doubling to stop cheaters altogether. It seems that Respawn has already got an algorithm in Apex Legends that pairs cheaters and spammers through matchmaking so they play with each other, and not ruin the game for the rest of the server.

Apex Legends, like most popular games, has cheaters. In the Ranked mode of Apex Legends it creates a big problem, and it's something games like Overwatch experience with its similar game modes. Blizzard has, in the last 24 hours, said that it is working on a new system that if it detecting cheating it would automatically end the match. Blizzard won't punish the other players in the game for the abrupt end of the match, it will only punish the cheater. 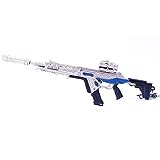