If you have been out of the loop Netflix has released the third season for Stranger Things, it's now currently available to stream and boy has it been popular.

Stranger Things Season 3 released back on the 4th of July, and since the release the new season has truly taken off. According to Netflix's official Twitter account, the new season has been viewed by 40.7 million Netflix accounts in just the first four days since its release.

This is a staggering amount of viewers and Netflix has even come out and said that it has broken the record for "more than any other film or series in its first four days". Netflix also has said that "18.2 million have already finished the entire season." If you are interested in checking out the new Stranger Things season, click this link here. 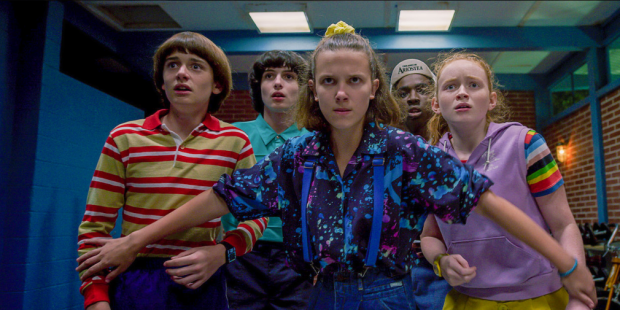