A Professional Super Smash Bros. player has recently taken to Twitter to announce his retirement from the Smash Bros. competitive scene in wake of him admitting to having a relationship with a fellow pro-player who is underage.

The players name is 27-year old Elliot Bastien Carroza-Oyarce, or better known in Smash Bros. community as Ally. Oyarce took to Twitter on the 3rd of July to openly admit that he had a relationship with fellow pro-player Zack "PA|CaptainZack" Lauth who is 16 years old. In the same statement he announced his retirement from the Smash Bros. competitive scene.

Full statement: "I think it's time to come out clean. It's been rough months mentally for me, unsure if everything was going to end up okay, but it didn't. I'm going to admit I dated Zack. I didn't do him any wrongs but it was a stupid mistake regardless and I'm really sorry for not saying it until now. I was really scared. I'm sorry Tamin for lying to you about dating him. Because I feel like it's the right thing to do, I'm going to retire from Smash. Sorry to everyone I disappointed. Sorry Canada."

Zack took to Twitter to reply to the controversy, saying "Hi guys im back <3. Thank you to everyone who reached out to me I love you all. Regarding that "situation", please don't bring it up to me! It's been taken care of, and I would like EVERYONE to move forward. Thank you!"

Back in March, Super Smash Bros. Wii U player 'Tamim' took to Twitter to accuse Ally of being in an involved relationship with 16-year old Zack. Ally originally denied any involvement and has since apologized for doing so. This apology hasn't stopped the community from putting Ally on the spit and roasting him, even if the age of consent is 16 in Canada where Ally is currently living. 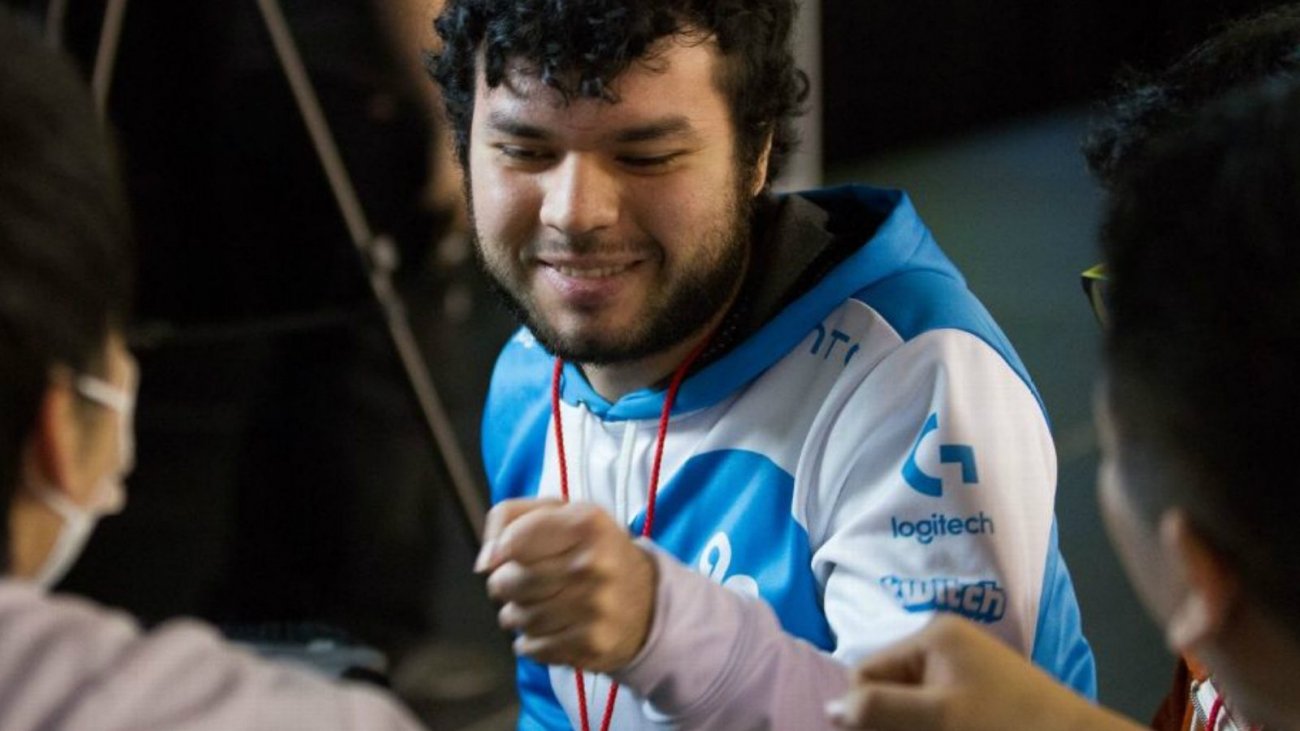