Spider-Man: Far From Home has just released in theatres around the globe and so far it has been received extremely well by fans, but what about them suits? 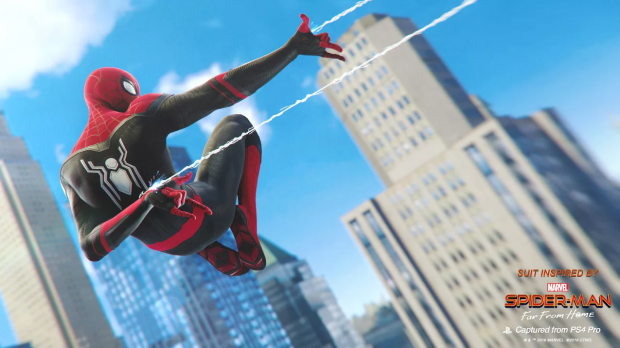 Many fans of Spider-Man who have seen the movies most likely picked up a copy of Insomniac Games' Spider-Man for the PS4 and they would of be right to do so. Insomniac arguably created the best Spider-Man game ever, adding a plethora of different suits for players to enjoy, moves and just overall some epic web-slinging action.

Speaking of suits, the new suits that are seen in Spider-Man: Far From Home are coming to Insomniac's Spider-Man PS4, they are titled Updated Suit and Stealth Suit. Images for both the released DLC suits are available in the entirety of this post. Both of the suits are available to players who have built the Advanced Suit in-game. 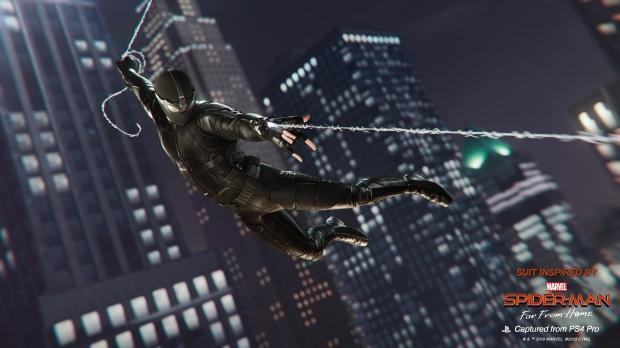