2K Games has officially announced the next instalment into the NBA 2K franchise, NBA 2K20.

The first look teaser trailer has been released onto the official NBA 2K YouTube Channel and we can see NBA stars Anthony Davis and Dwayne Wade taking the cover spots. Davis will be on the over of the standard edition, and Wade will be taking the front spot on the Legend Edition.

In the entirety of this post you will find each of the bonuses players will get if they pick up the standard, digital deluxe or Legend editions. NBA 2K20 will be bouncing onto the PS4, Xbox One, PC and Nintendo Switch on September 6th. Pre-orders are already open, click here to get ahead of the curve. 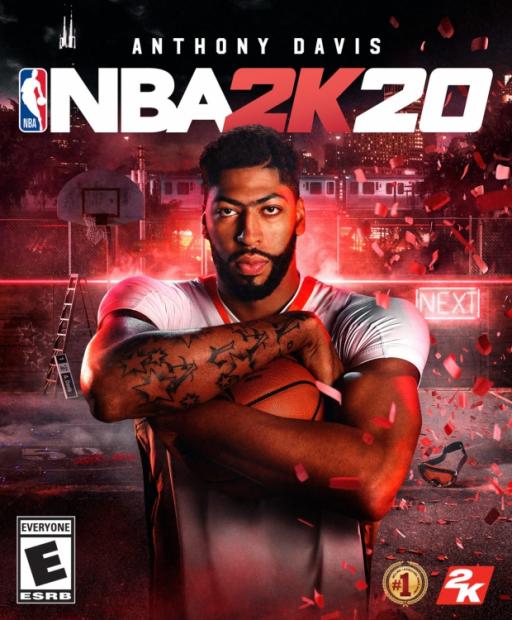 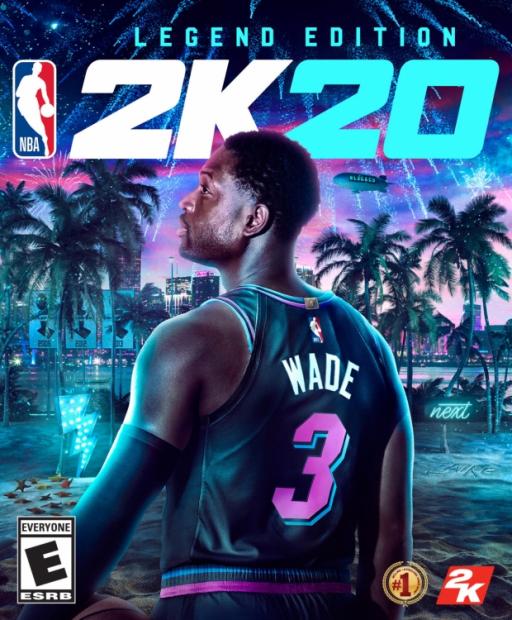