Just last Friday Crash Team Racing Nitro Fueled raced onto consoles and now that gamers have gotten their hands-on the new title we have confirmation for what framerate and resolution it runs at.

While some could argue that it might not seem necessary for a racing game of this type to exceed 30FPS, I think it still would of been good if the beefier consoles supported 60FPS for a smoother experience. We also find out from the video's description that the Nintendo Switch version of the game runs at 720p in docked mode and only 480p in handheld. 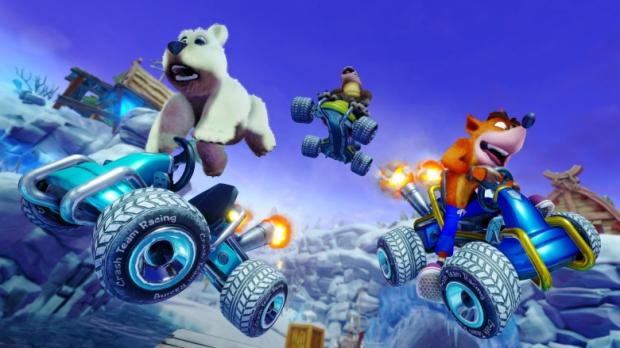