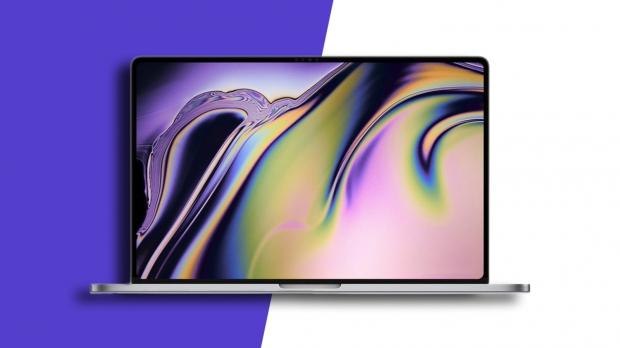 The new 16-inch MacBook Pro would rreportedly boast a native 3072 x 1920 resolution, compared to the 2880 x 1800 resolution on the 15.4-inch MacBook Pro. The new 16-inch display would reportedly be provided by LG Display, wouldn't be all-OLED but a future all-OLED model wouldn't be surprising -- it would be damn beautiful, and I hope it comes sooner rather than later.

Analyst Jeff Lin believes the new 16-inch MacBook Pro would pack a new CPU from Intel which should ride up to a new Core i9 chip, and I'm hoping a ton of DDR4 RAM, high-speed storage, and high-end graphics which will be the surprise move. Will Apple use AMD Radeon Vega designs, or could they use a new Navi-based Radeon RX 5700 series solution?