Sensor Tower Store Intelligence has reported that Mixi's Monster Strike has surpassed the worldwide gross revenue of $7.2 billion. Making it the highest grossing app of all time. 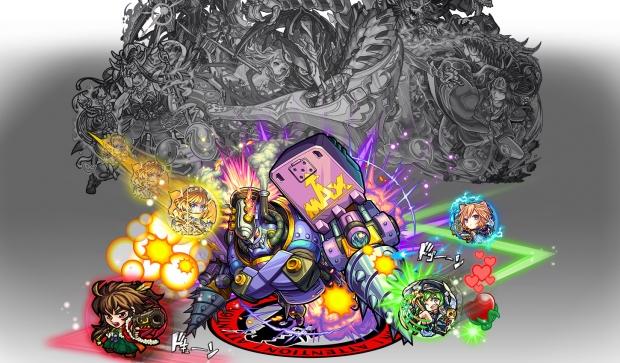 Sensor Tower has reported that Monster Strike has become the most earning mobile app on both the App Store and the Google Play Store, beating once leader Puzzles & Dragons from GungHo Online Entertainment. Puzzles and Dragons amassed around $7 billion since its release back in 2012, while Monster Strike has already surpassed that figure with $7.2 billion since its release in 2013.

The report also touches on Monster Strikes year-over-year percentage in Q3, the increase was up 6 percent. The apps audience is primarily focused in Japan, and total downloads have reached over 45 million to date. 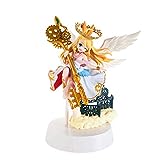