EA Sports has just announced NHL 20 during the NHL Awards in Las Vegas, with some gigantic changes taking place to the game throughout virtually all areas.

NHL 20 will feature celebratory commentary, with EA tapping huge Hollywood and industry giants like Snoop Dogg and Will Ferrell, with Ferrell delivering his commentary in his Ron Burgundy character from Anchorman. While EA hasn't named any names yet, GameSpot saw a slide for NHL 20 that included Snoop Dogg, Will Ferrell, Drake, and Wayne Gretzky.

EA surprised with the announcement of NHL 20 in that it will include a battle royale mode, and while you probably thought that headline was click bait, this is definitely real. The battle royale mode in NHL 20 is called "Eliminator", in which the developer explains is a competitive mode where it is a "winner-take-all competition inspired by battle royale". 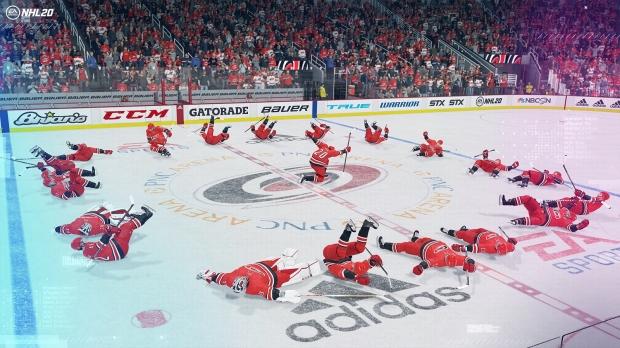