This summer Dragon Ball Xenoverse 2 players will be able to get their hands-on a new DLC character, Super Saiyan Blue Evolved Vegeta.

According to the latest issue of Weekly Jump, Super Saiyan God Super Saiyan Evolved Vegeta will be coming to Xenoverse 2 this summer as a paid DLC character. Vegeta will come with all of his classic moves such as; Final Flash, Final Blow, Final Galick Gun, Atomic Blast, Final Charge, Flash Strike and Final Explosion. 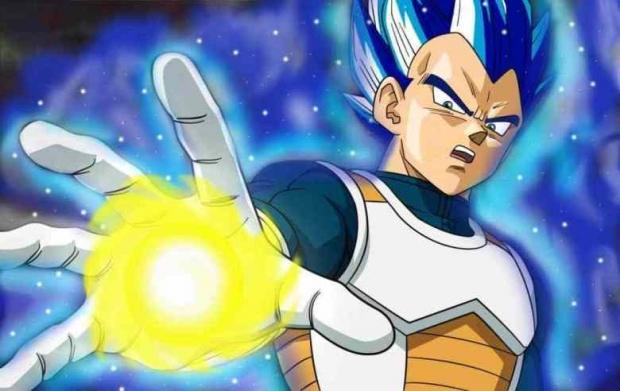