E3 2019 - Northgard is well out of early access and will soon be arriving on the Nintendo Switch and other consoles. Are you ready for some portable real-time strategy game action? I think yes.

Northgard is developed by Shiro Games and was released onto the Steam Store in early access form at the start of February 2017. Since then the title came out of early access about a year ago and fully released onto the PC and was met with quite a positive response. Now, Shiro Games has decided with the help of publisher Merge Games, that Northgard will be coming to all console platforms.

Sebastien Vidal, CEO and co-founder at Shiro Games has spoken out about the announcement, saying "We are very happy to reveal that we are bringing Northgard to all three consoles later this year. We have worked hard to optimize Northgard for the controller, and to be played on the go in the Switch version. All the content of the original version will be available at launch. This includes the campaign mode, leaderboards, all six clans and much more."

Its good to see that the Nintendo Switch version and its portability has been specifically mentioned as I believe that is where Northgard will truly shine. Its also great to see that the title will be optimized for controller use and that all of the games original content will be arriving at the games launch. I also spotted a hard copy of the Nintendo Switch version on Amazon, so I believe that we will also see a physical release for the title. Northgard will be arriving on all consoles sometime throughout 2019. 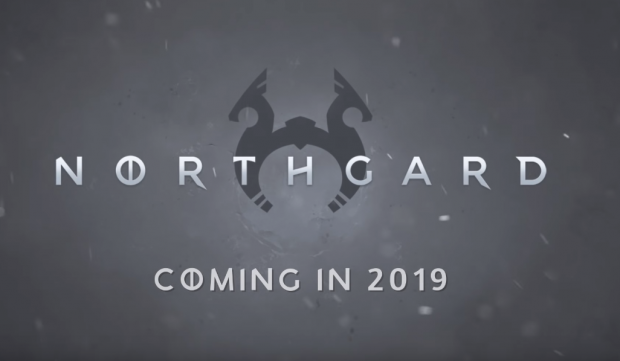